Work with us
About
Insights 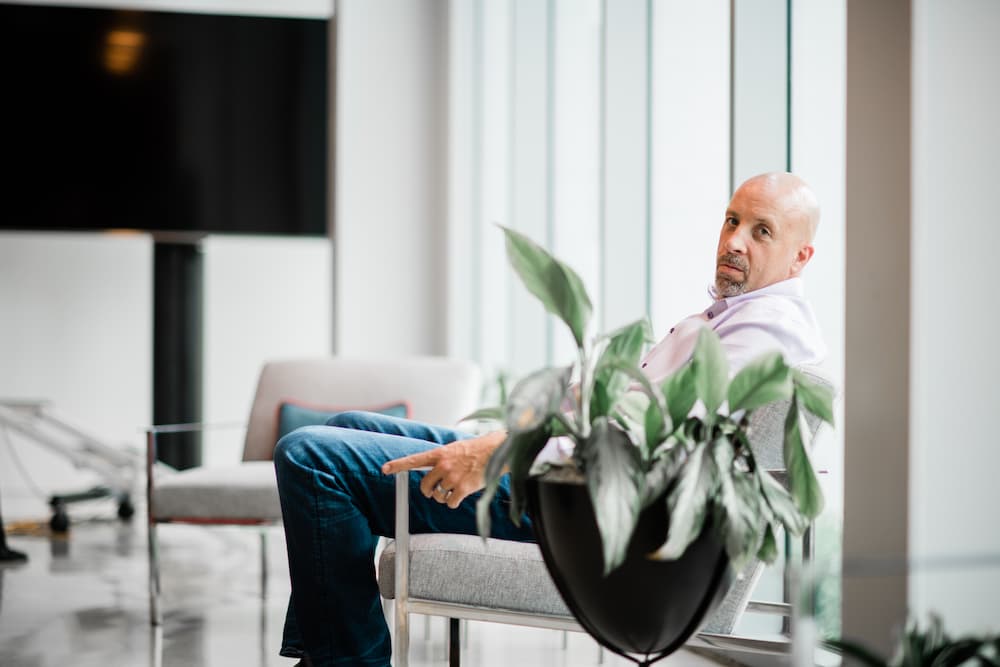 The big, small question I heard for years.

There are things in our lives we’re not proud of. Some can be stored away as “Experience” and never come back into the light of day. Others are hard to mask. For many years in my adult life, I had a question that constantly reminded me of a choice that caused me shame and anxiety. I knew when it was coming. I saw it in someone’s eyes as they looked up at my 6’8” frame.

In that moment, more times than I can count, I felt the twitch in my stomach that triggered my brain to ping responses with the velocity of a pinball. My heart raced. I felt the sweat rise to the surface of my skin.

And then came the question I dreaded.

Actually, it wasn’t so much THAT particular question as the one that inevitably followed.

“Did you play basketball?”

And there it was—my private shame coming back to haunt me.

It seems innocent enough. A very tall guy probably played basketball, just like a heftier one is assumed to have played football. It wasn’t whether or not I played the sport. I did. In fact, I was pretty good.

What caused me angst was the underlying meaning of the question: Did you play college basketball?

The truth is, I didn’t. Not because I wasn’t good enough, but because I never went to college. There it is. My private shame exposed.

The choice of mediocrity

I was the epitome of the lousy student in my early years. I barely made it through high school. I hated studying so I didn’t do it. I didn’t read the books I was assigned. I didn’t bother doing homework either. I gave zero effort to my high school education. I graduated with a 1.6 GPA, and, I promise you, that was a gift.

I made all those choices to be mediocre, to ignore my own potential even while my peers were moving forward with theirs. There’s no going back and changing the past. But soon after college, I entered the working world, joining the many people who not only attended college but graduated, too. I was ashamed that I didn’t do more with my education. To me, it meant that I wasn’t smart enough.

When asked the anxiety-inducing question, I would sometimes be evasive and say, “yeah, I played in Maryland”, referring to where I went to high school, while knowing they assumed I meant the university. Or I simply said, “I didn’t play basketball”, with hopes it would end the conversation that had me so nervous inside.

I assumed whoever was asking would think that by admitting I didn’t play college basketball, I was either dumb or not athletic. I assure you, I’ve always been an athlete, so that leaves the other, more damning assumption. I had the choice of either lying about my academic past or side-stepping the truth. That’s a lousy choice.

No one should live with shame. That’s the past. What you do with your life is a forward motion, with every day presenting a new opportunity to shine.

From the bottom, up is the only direction

After high school, I worked hard to make something of my life, something not tied to higher education. My first job was sorting dirty linen in a hotel. This is not what a little kid says when you ask, “What do you want to be when you grow up?”

I worked hard, proving my value to my bosses but also to myself. I worked my way up to Convention Services Manager at that hotel and then moved on to become Director of Operations for another large hotel.

I discovered that I excelled in sales and management. From there, I moved on to coaching other sales professionals. And I did well. I’m proud of that betterment—particularly because I overcame a big obstacle that I had created in my naive youth. I stopped dwelling on past choices but shifted my mindset to “what can be”. Then, I worked tirelessly to go after my goals.

I let go of the shame, which released the anxiety. Instead, I started to feel proud of who I became from what I perceived as failure. I realized I was defined by how I viewed myself in the mirror. That perspective is the image of myself that I project to others. So, now I can comfortably respond, “No, I didn’t play college basketball. I didn’t even attend college. But I’ve made a life for myself that is filled with more gratification than I could ever hope for.”

I’m currently going through the process of helping my daughters choose college. We’ve visited a variety of schools and with each one, I experience the excitement through their eyes. I’m learning now what I could have gone through. But I don’t feel remorse or shame any more. I’m excited to see them engaged in this step of their future.

The reality is, if I would have gone to college, I probably would have become a history teacher. I’m sure I would have been happy with that choice. However, I wouldn’t have married Kim, the love of my life. We wouldn’t have had our daughters, who make me proud, grateful, and humbled every single day. You don’t get to rip out one chapter of your book and have the same ending.

You can’t change your past, only your future. My choices led me here, where I am today. I like my ending. 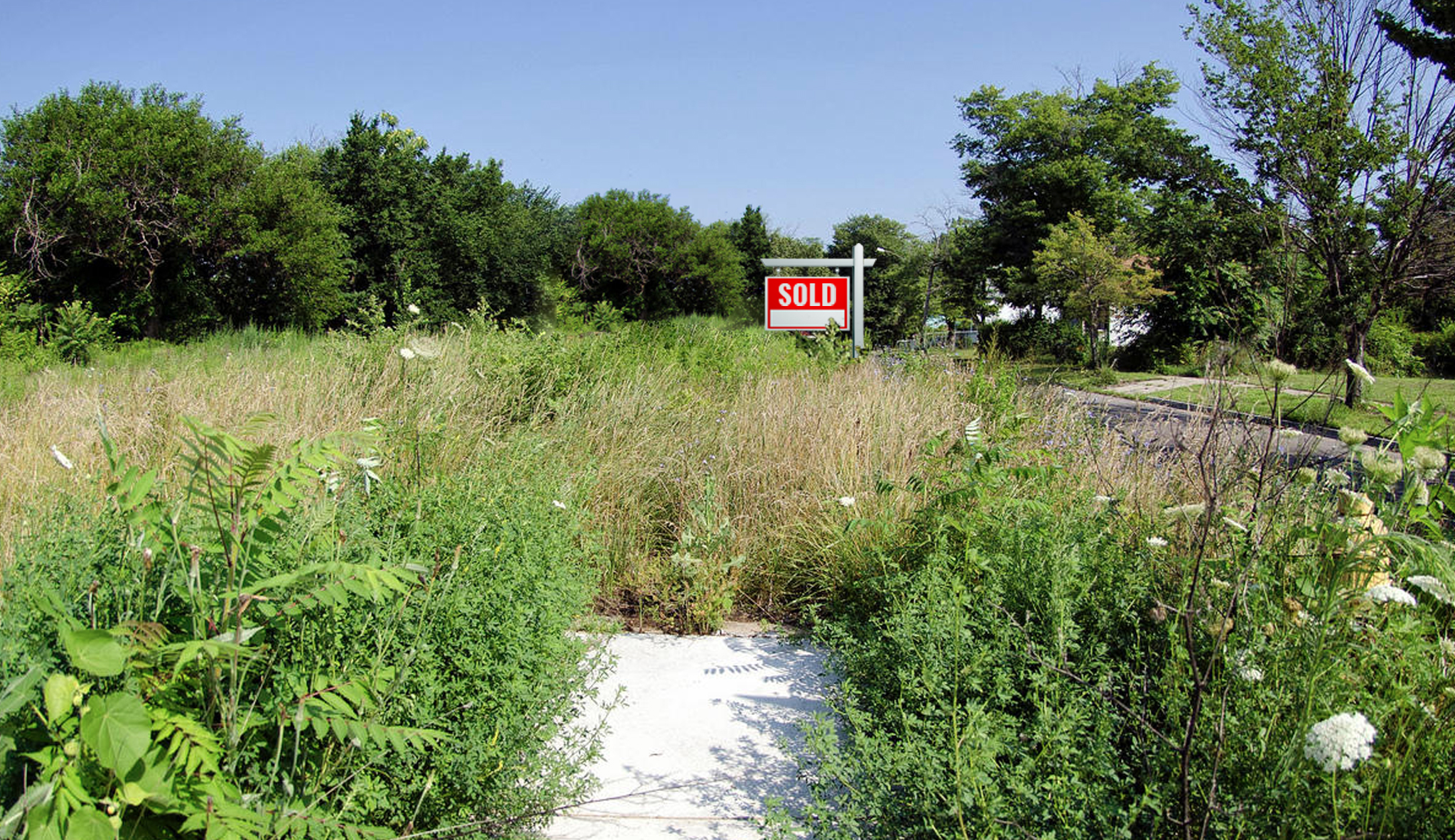 What weeds tell your homebuyers 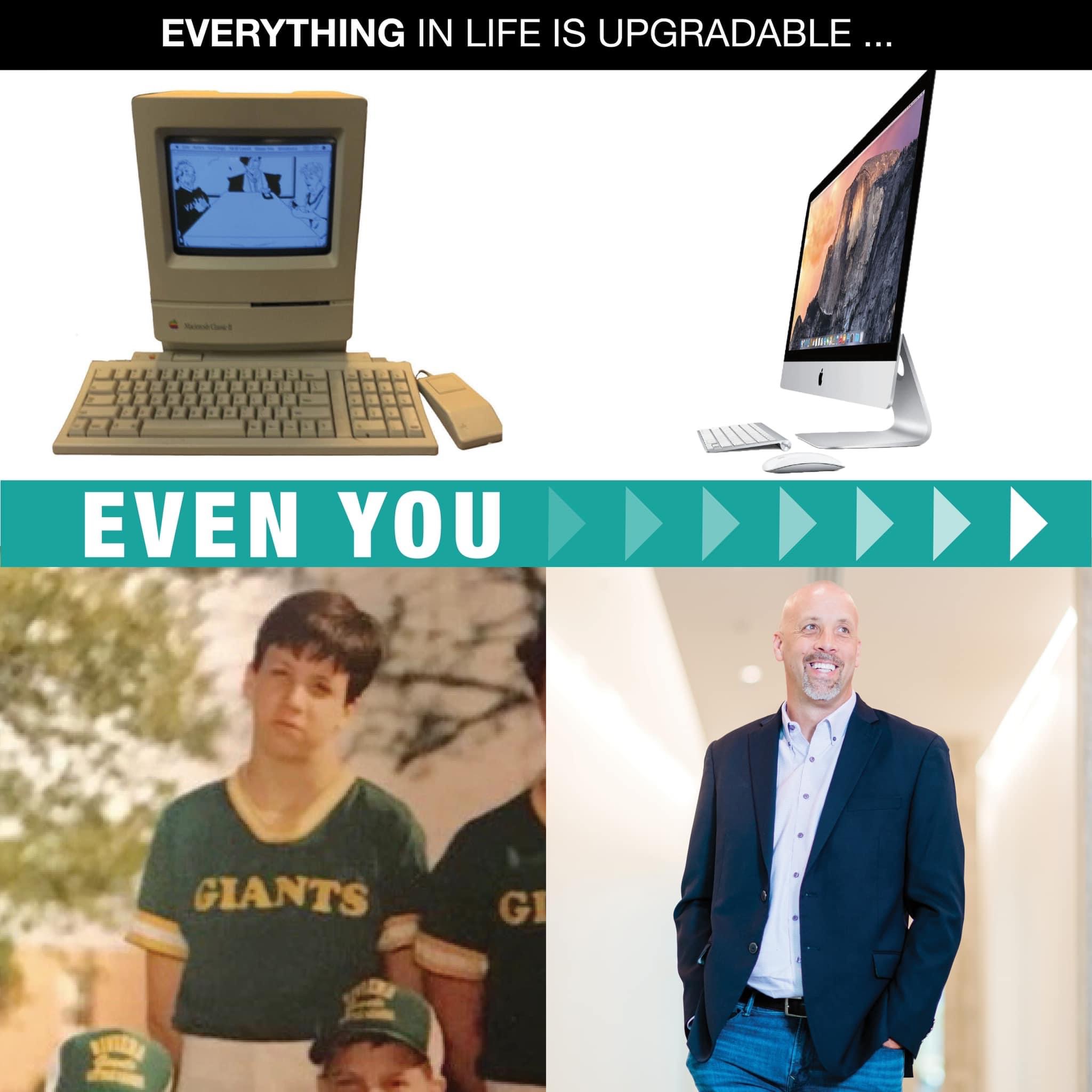 What version of yourself are you running on 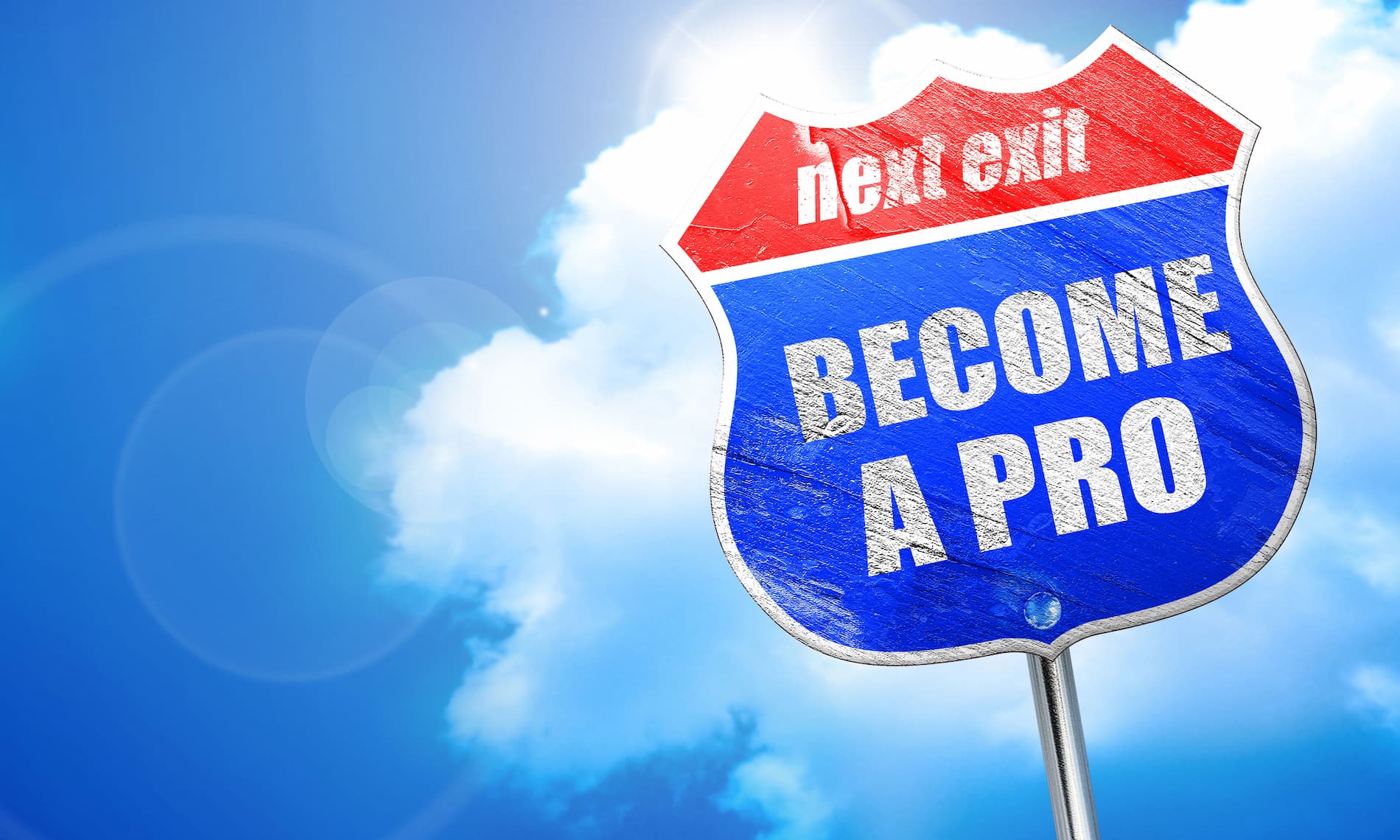 Are you ready to turn Pro?